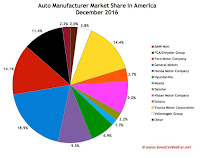 Korean auto main Hyundai — the only different carmaker to have featured …